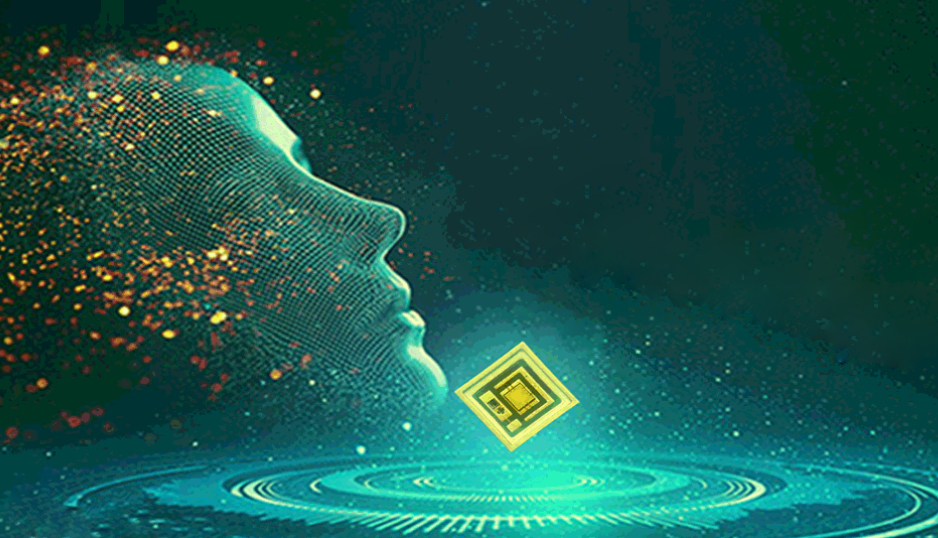 VCSELs can act as a combination of LEDs and edge-emitting lasers (EEL). They combine many of the advantages of LEDs (such as surface emission, wafer-level testing and diverse packaging options) with the advantages of EELs (such as coherence, beam quality and efficiency). In some smart sensors, LEDs are not the optimal solution, and the packaging limitations of EELs make it impossible to penetrate. OEM manufacturers are realizing the inherent advantages of VCSEL-based optoelectronic components, such as convenient packaging options and performance advantages, and are starting to expand their use of VCSELs in many application areas. For consumer electronics, VCSEL-based sensors can provide more information than LED-based sensors, and in terms of energy consumption, VCSELs are an order of magnitude lower than LEDs.

Proximity sensors are one of the most common, core-sensor devices in consumer electronics. The most common application of proximity sensors is the automatic flushing system used in public toilets. At present, LEDs are used as emitters. This seemingly harmless sensor consumes several megawatts of electricity each year, resulting in several tons of carbon dioxide emissions per year (the calculation assumes that there are 100 million sensors, each LED consumes 200 mW of power, operates at a 10% duty cycle, and the average CO2 production is 1.35 lbs. per kW/hr). Simply replacing LEDs with VCSELs can reduce the number of light-emitting diodes by more than 10 times and can improve sensor performance. The advantages of VCSEL-based proximity sensors also include the ability to sense objects farther away, smaller objects, and enhanced resistance to ambient light interference. The sensor can also be used as a displacement sensor, such as in measuring piston movement.

The VD Series of Vertical-Cavity, Surface-Emitting Laser (VCSEL) emitters and arrays are available in a wide range of output powers between 60mW and 800W (with 16 x 50W emitter array) in wavelengths of 808nm, 850nm and 940nm, and boast a long lifetime of >50,000 hours and a wide operating temperature range of -40C to 85C.  Standard options include VCSEL, VCSEL w/ Diffusor, VCSEL & PD w/ Diffusor, and pulsed VCSELs.  These low-cost lasers are ideal for a wide range of consumer products. Below, we've listed one product example from each configuration (other wavelengths and powers available on BrightLaser's page.

To get more information about any of the VCSEL configurations, check out BrightLaser's page, or talk to one of our knowledgeable Product Managers today, by calling 1.636.272.7227 or click the link below to contact us!