12 Do's and Don'ts for Laser Diodes

1. Laser Classification – You should know the classification of your laser and take the necessary precautions to avoid direct or indirect laser light. Moderate and high-power lasers are potentially hazardous because they can burn the retina of the eye or even the skin. To control the risk of injury, various specifications, for example, 21 Code of Federal Regulations (CFR) Part 1040 in the US and IEC 60825 internationally, define "classes" of laser depending on their power and wavelength. See our new Lasers 101 page for in depth information on Lasers.

2. Eye Safety – Working with lasers can be dangerous, especially to the naked eye. Laser goggles, 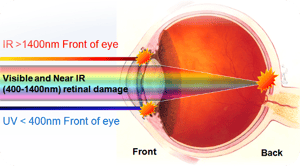 protective enclosures, etc. should be used in addition to safety equipment such as “laser active” signs, door interlocks, and switches. Ideally, diode lasers should be operated in a light-tight box, the door of which should be equipped with a switch, that shuts down the diode laser when the door is opened.

3. Electrostatic Discharge (ESD) – Most all laser diodes are very sensitive to damage by electrostatic discharge (ESD), or other voltage transients. ESD
procedures are required when handling laser diodes. During shipment, the laser diode will be in a conductive plastic bag, and when possible, the anode and cathode electrical contacts shorted together to prevent ESD damage. When the laser is not connected to a power supply, the user should also short the anode and cathode electrical contacts. All persons and tools that may contact the laser must be continuously grounded.

4. Unpacking – Before opening the conductive plastic bag, diode lasers should be kept for at least 4 hours in the room where the bag will be opened to achieve thermal equilibrium. The protective bag should only be opened in a clean environment. The handling personnel and the tools used for handling must be grounded for ESD-protection purposes. During handling the personnel should wear clean gloves and use plastic tweezers to avoid contaminating the facets of the laser. Some lasers may be secured to a transport plate by fixing screws. Understand which screws are fixing screws and which screws are part of the assembly. Do not loosen the assembly screws which keep the diode laser together. The fixing screws may also be the short-circuit between the anode and cathode electrical contacts to prevent ESD damage. The laser diodes must be kept in a clean and dry atmosphere with a temperature range of 0°C to 60°C once removed from the shipping containers. 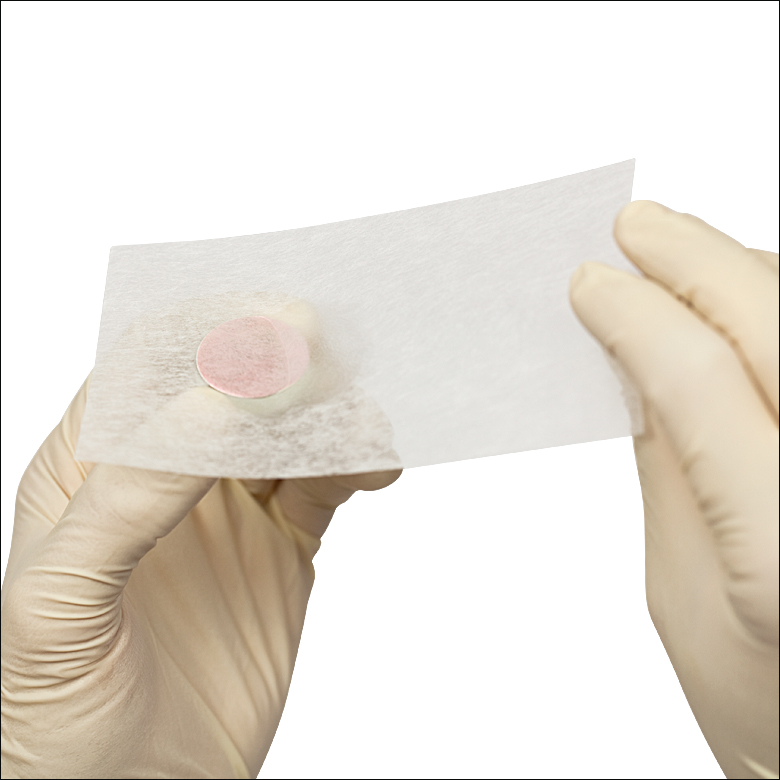